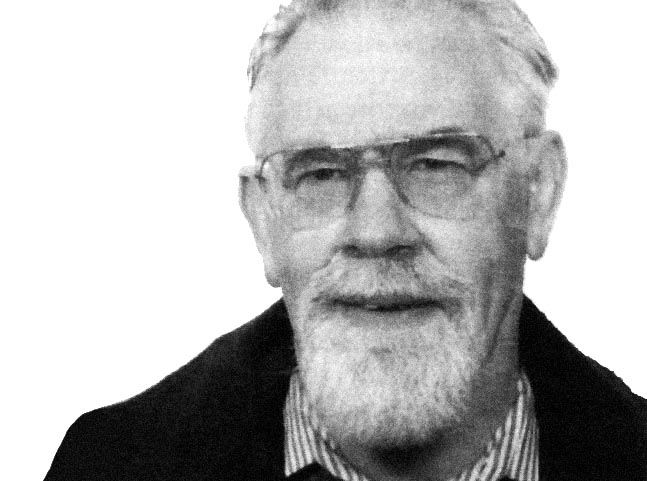 Changes in personnel are taking place at Fakenham’s unique Museum of Gas and Local History. 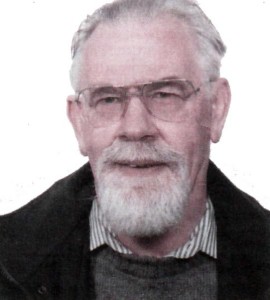 Dr E.M. Bridges, who joined the museum Trust in 2001, has expressed the wish to relinquish his duties after 12 years as Chairman. Following recent hospitalisation, Dr Bridges feels that he can no longer give the museum the attention it deserves. At a recent meeting the Trust accepted Or Bridges resignation and is now seeking a successor.

In the past twelve years, the number of visitors to the museum has increased from an average in 2001 of around 400 to over 1200 per annum. Under the Chairmanship of Dr Bridges the Museum has interacted with a wide range of local organisations, providing facilities for infant, junior and secondary pupils, and instruction for university classes and local authority staff involved with environmental pollution. Lecture courses have been provided on local history, national parks and industrial archaeology, and individual lectures have been given to local History Societies, The Fakenham Society, Fakenham Rotary, Fakenham Probus and many other groups.

Inside the Museum, Dr Bridges has been responsible for mounting a range of exhibits on topics such as lost villages, origins of place names, local geology, the growth of Fakenham and the river Wensum, each accompanied by a booklet. Other publications have included a short history of the museum for its 25th anniversary, booklets about wartime Fakenham, the centenary of the Queen’s Road School buildings, and a history of Fakenham in a book entitled “Fakenham Lancaster”.

Dr Bridges has also involved Fakenham’s museum in national activities, such as the Annual Science Week, Museum and Galleries Month, and the annual Heritage Open Days, and also represented the Museum on various Norfolk Museum committees. Whilst a new Chairman is sought, the day-to-day running of the Museum will be undertaken by a group of experienced volunteers, and as summer approaches any additional volunteers will be welcomed to help maintain or even extend the activities of the museum.

During the winter months, the Museum is open on Thursday mornings between 10.30 am and 1.00 pm. If you have some time to spare’ and would like to volunteer, please drop in to discuss how you might be able to help. The museum’s opening times for the coming season will be announced shortly.

We use cookies to ensure that we give you the best experience on our website. If you continue to use this site we will assume that you are happy to do so.OkNoPrivacy policy